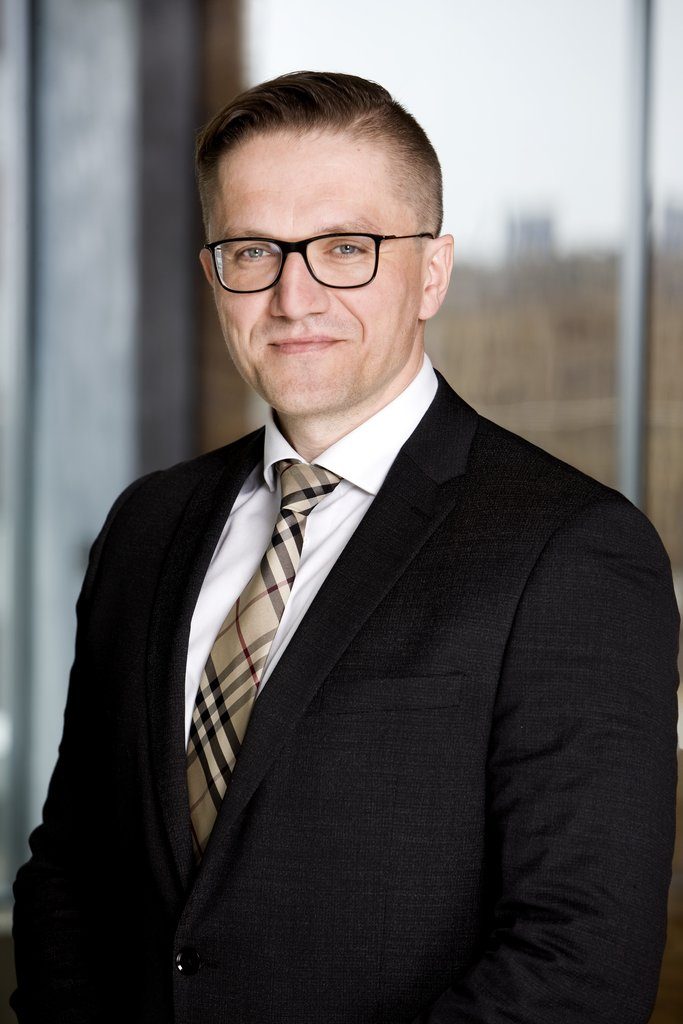 In Textbooks of the International Conferences organized by the Ombudsman: